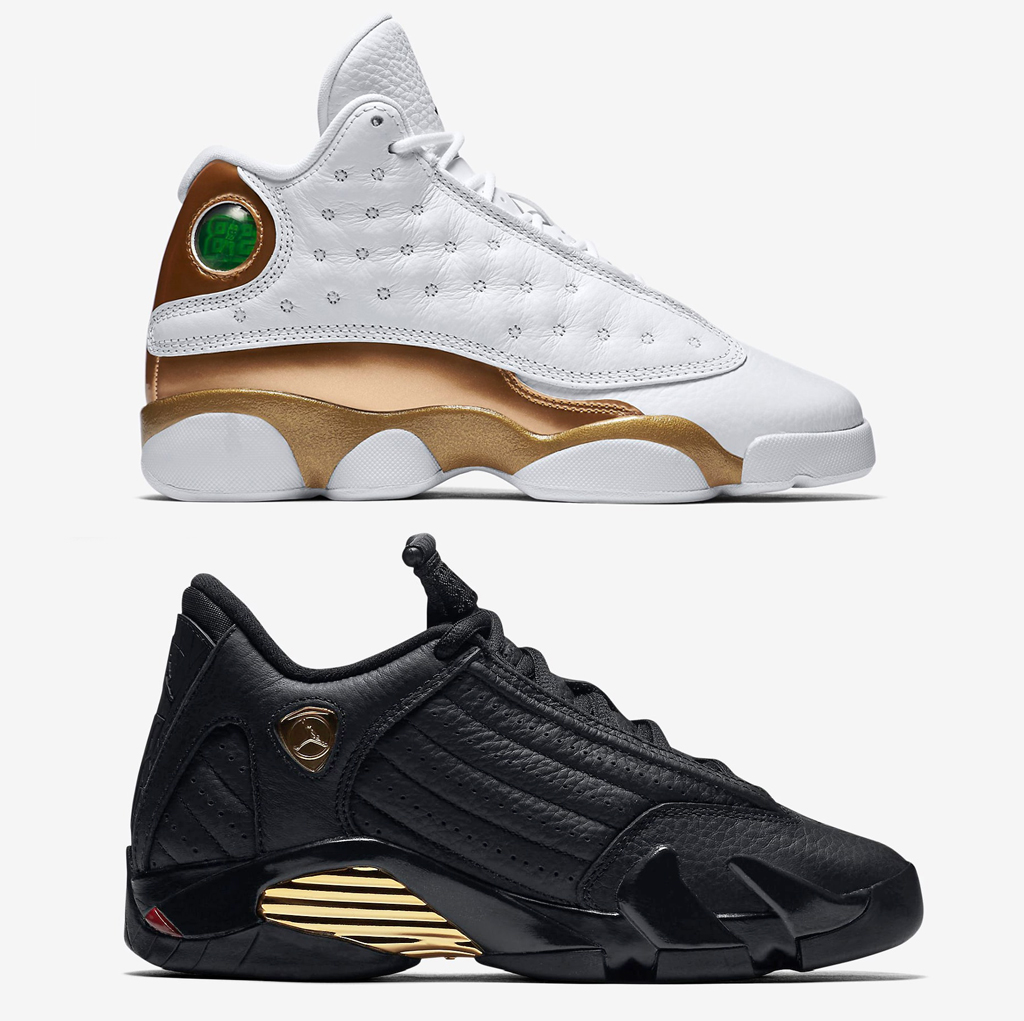 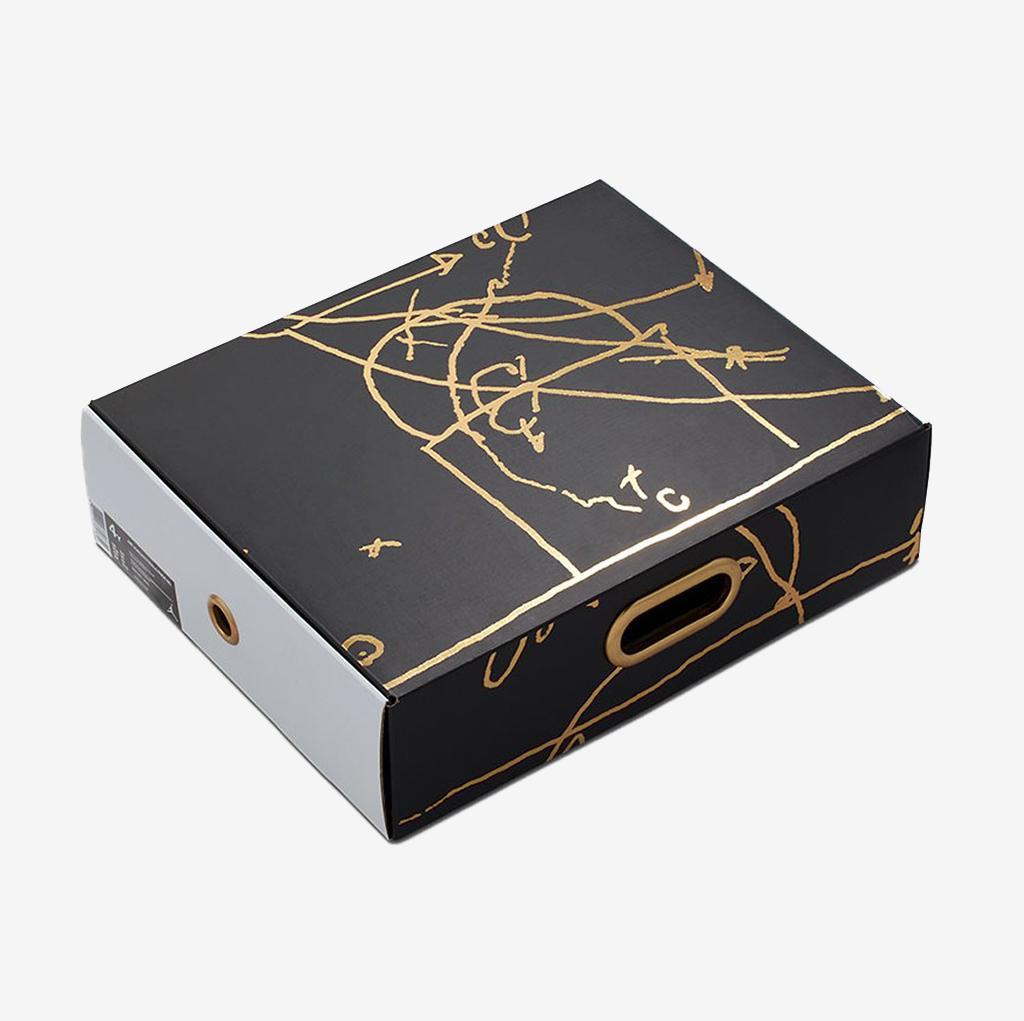 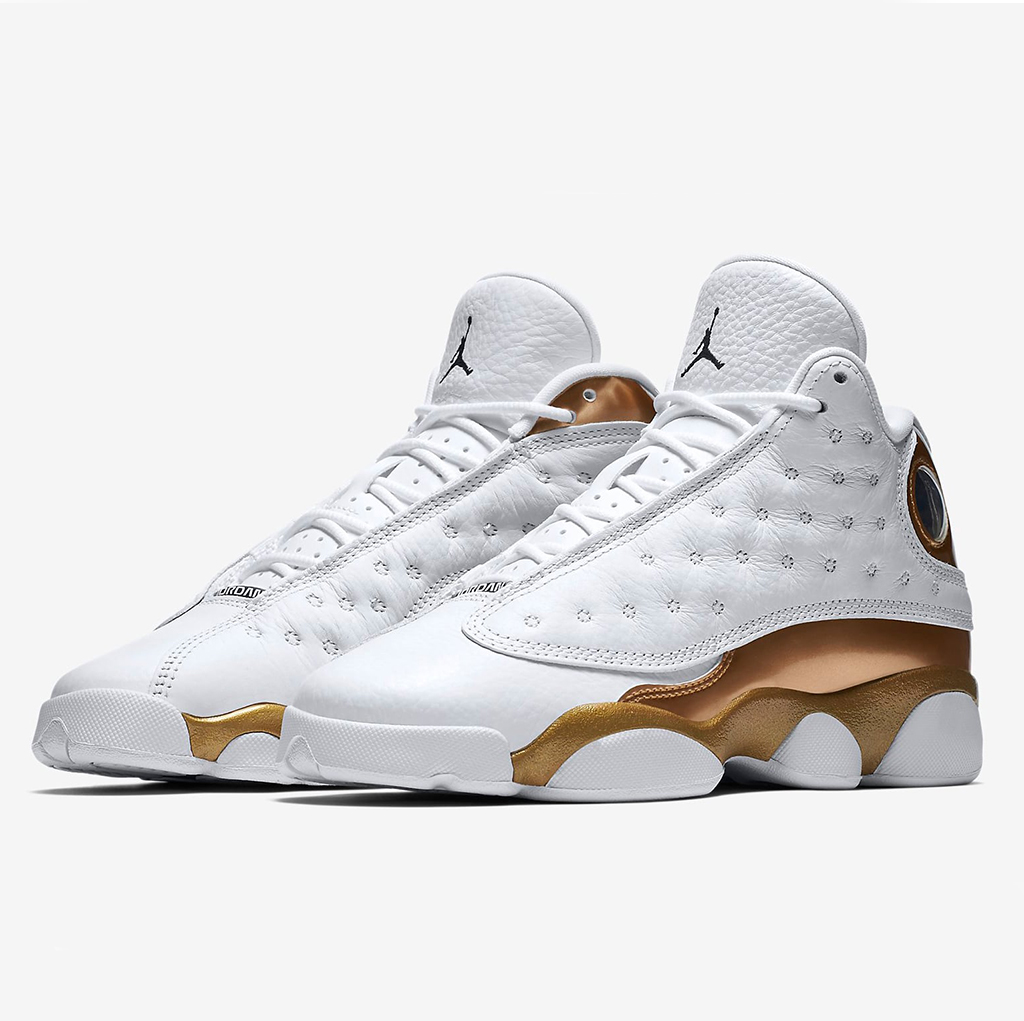 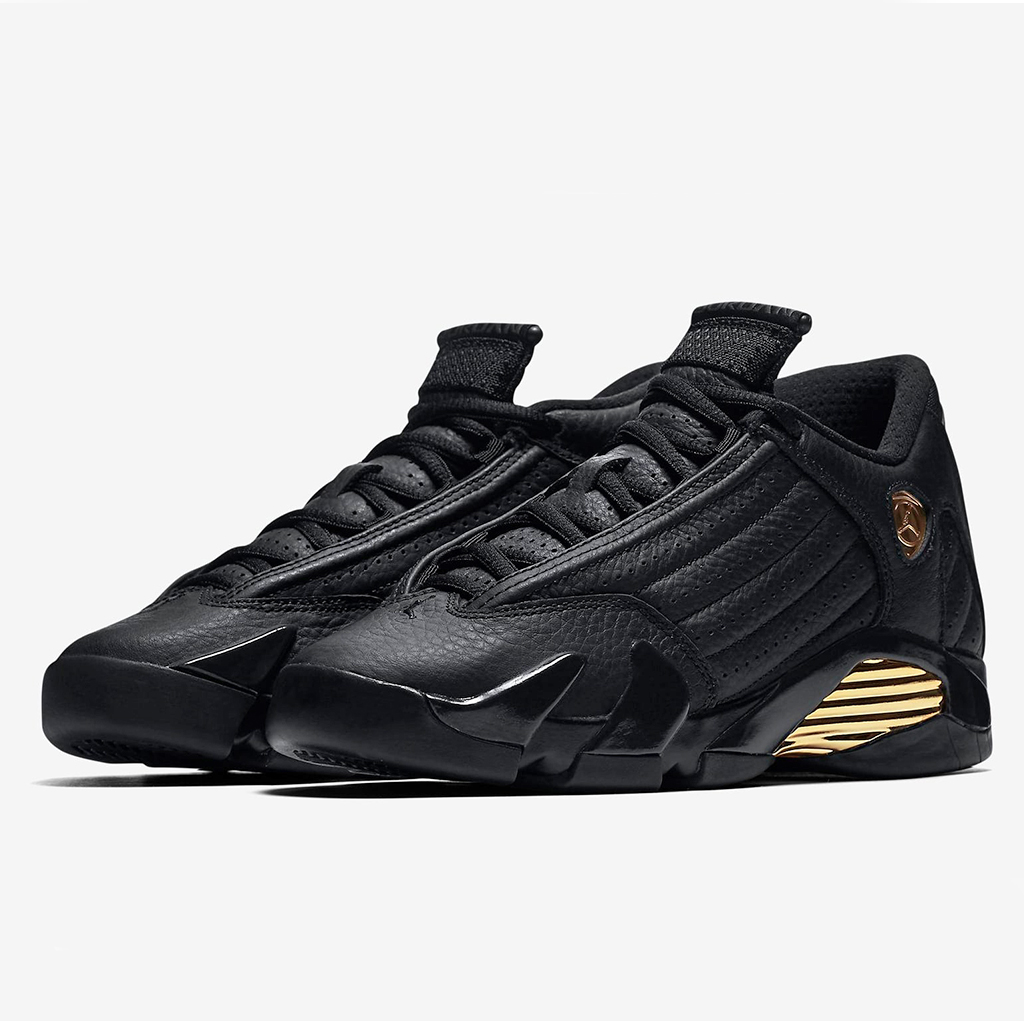 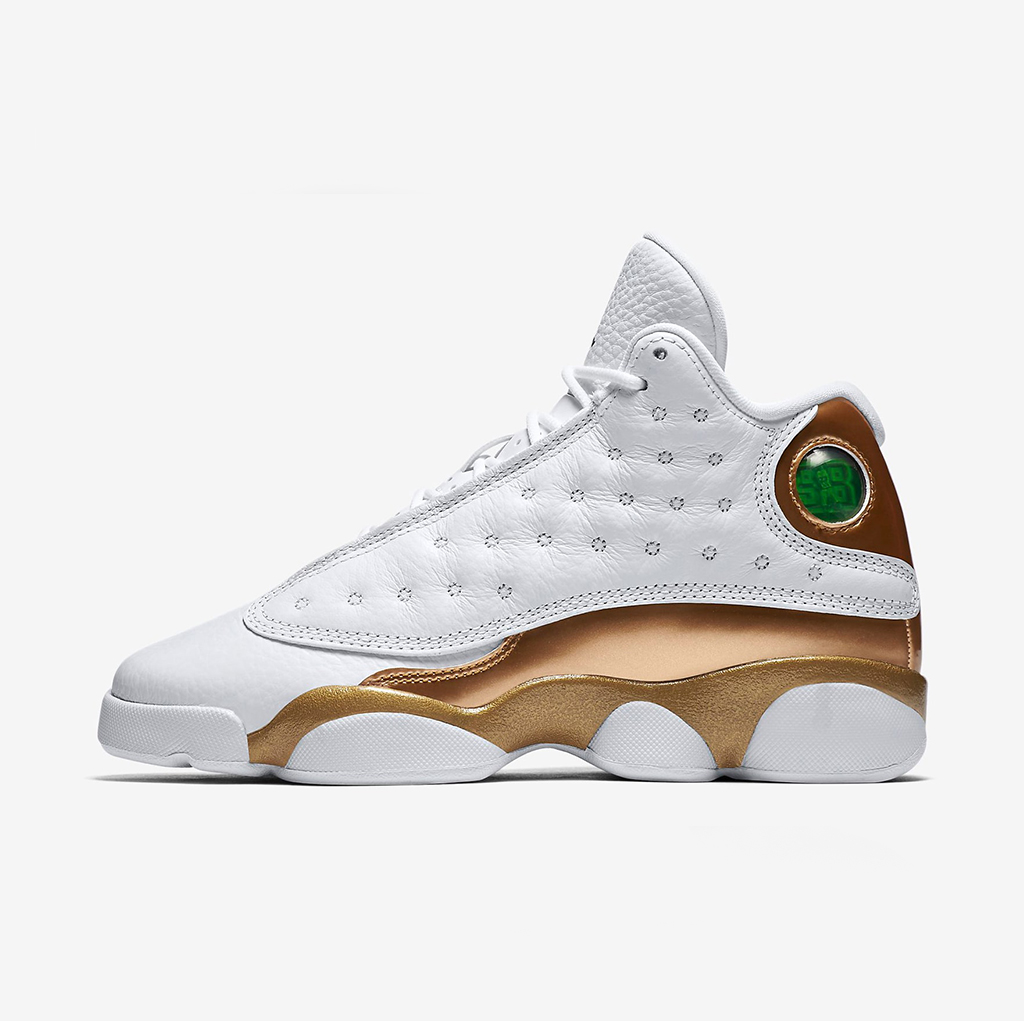 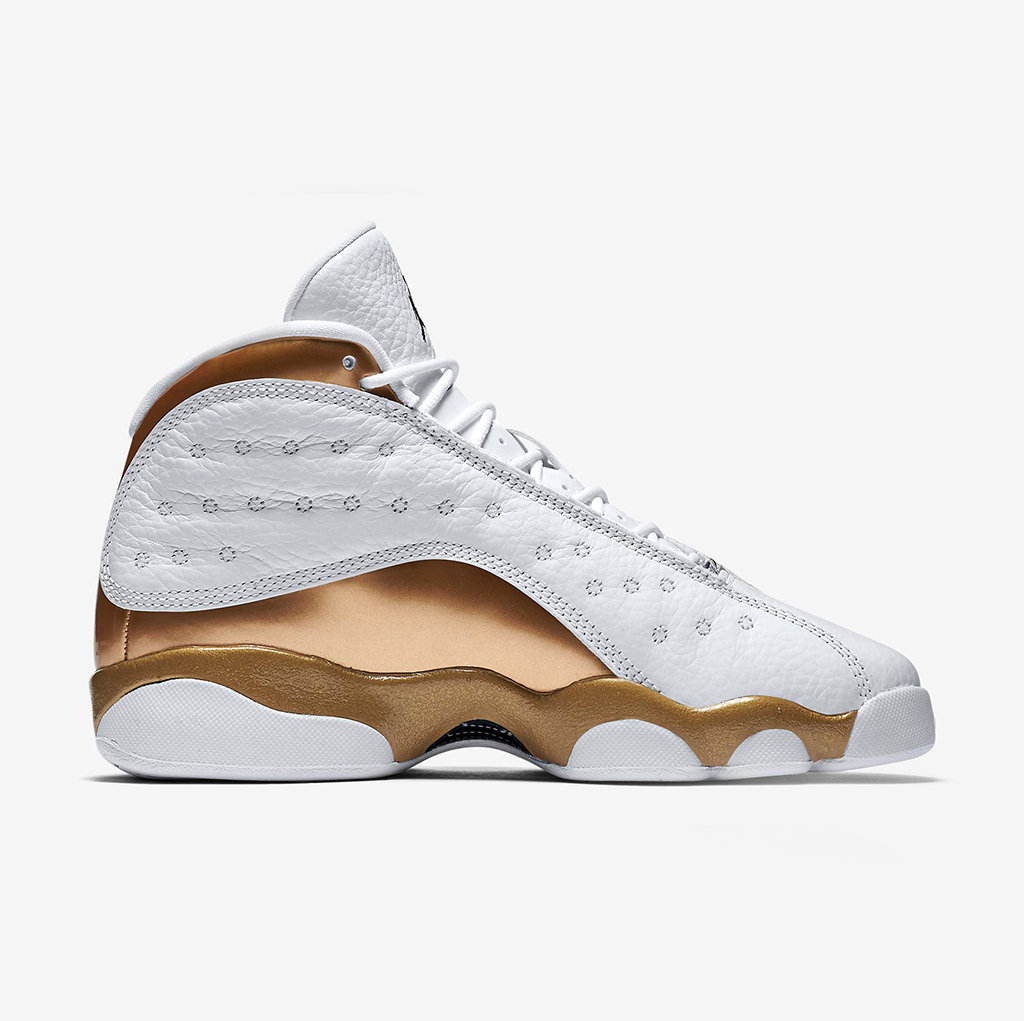 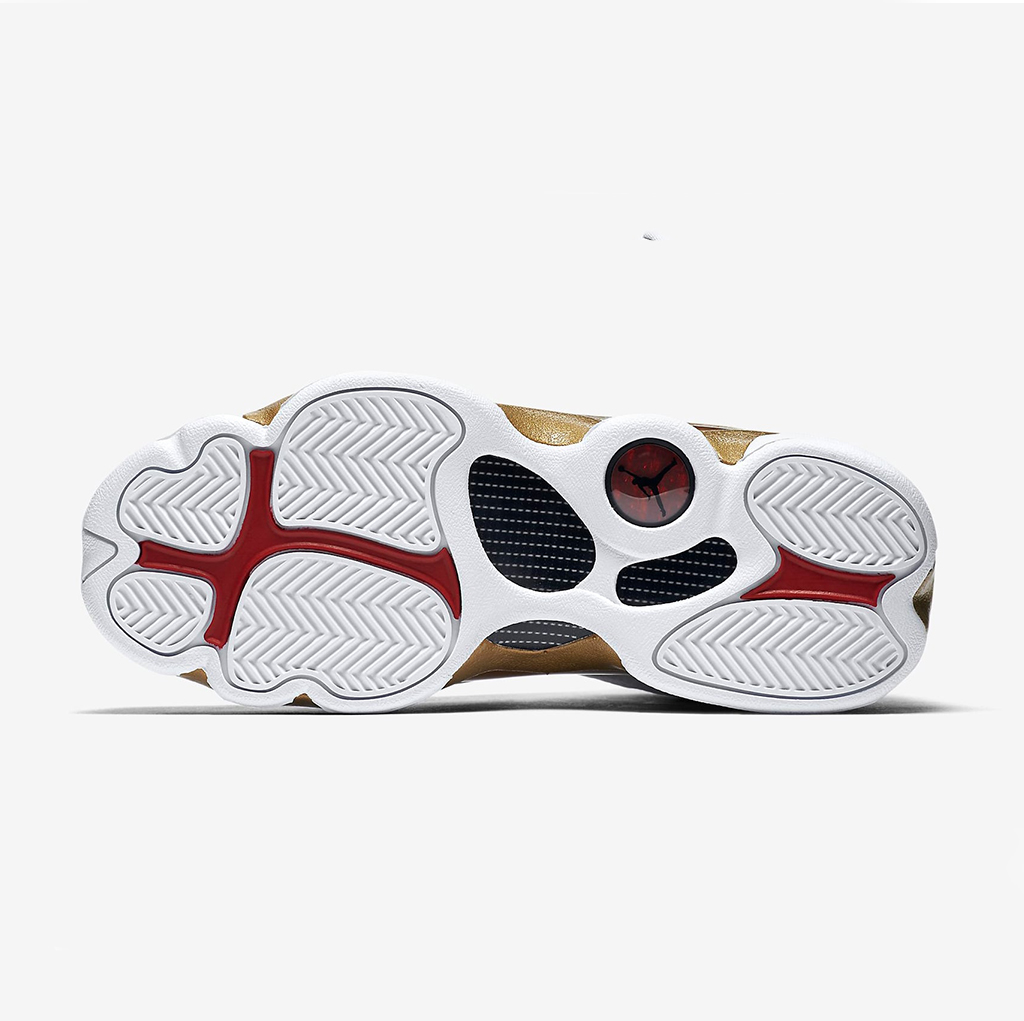 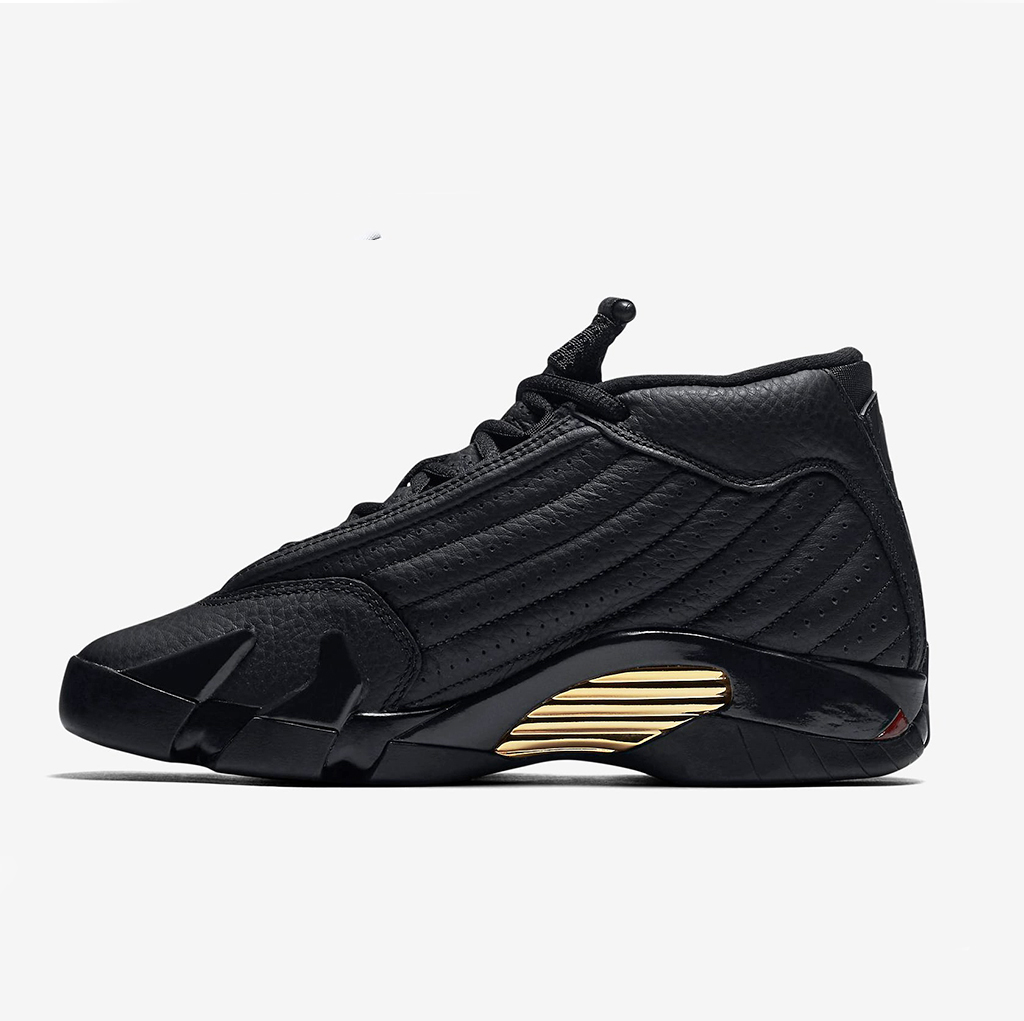 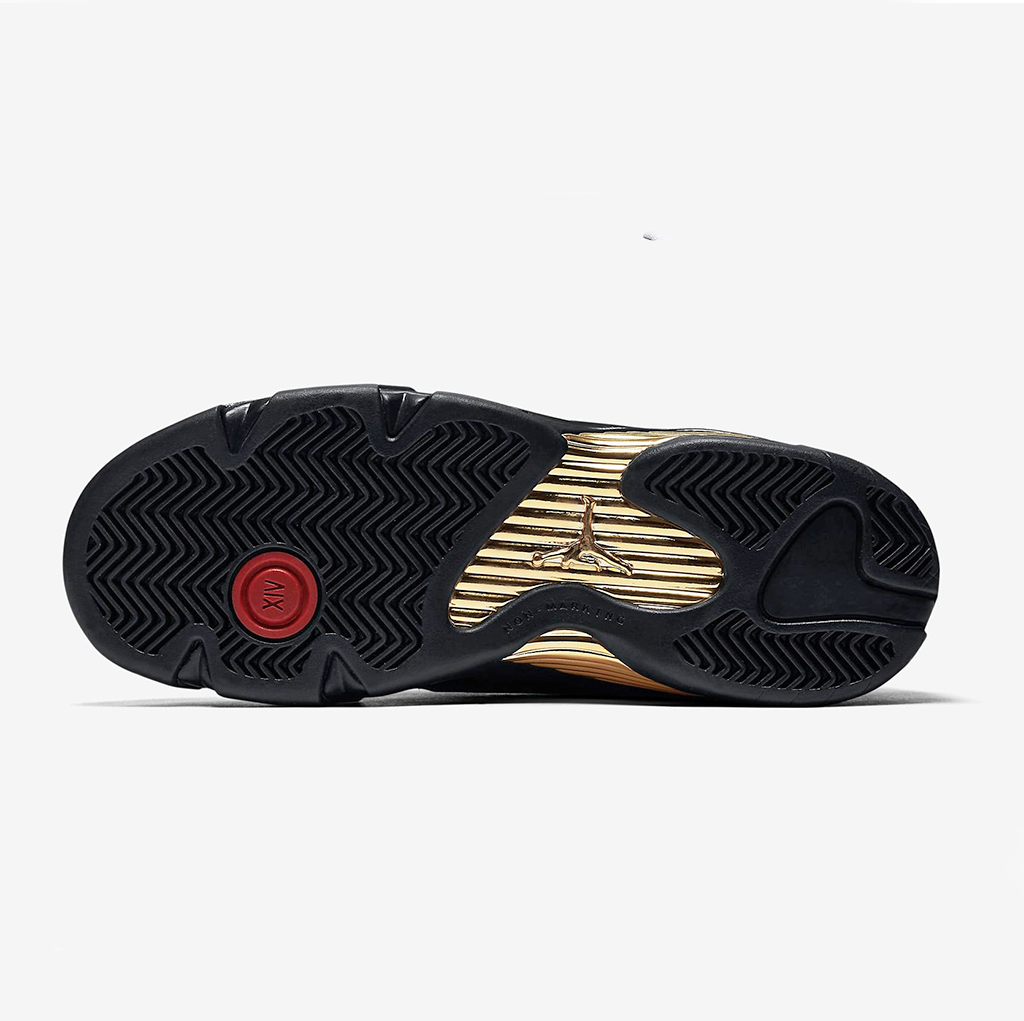 Jordan wore the Air Jordan 13 during his last season as a Bull, eventually switching to the Air Jordan 14 for the end of that year’s Finals and the legendary “Last Shot.”

Both sneakers are decorated with details referencing their championship pedigree. There are gold colorways, allusions to Jordan quotes, and the box even has the drawn-out play that MJ made in Game 6 of the 1998 NBA Finals. (The shoe’s release date coincides with the anniversary of that game.)

There are no reviews yet.

Only logged in customers who have purchased this product may leave a review.