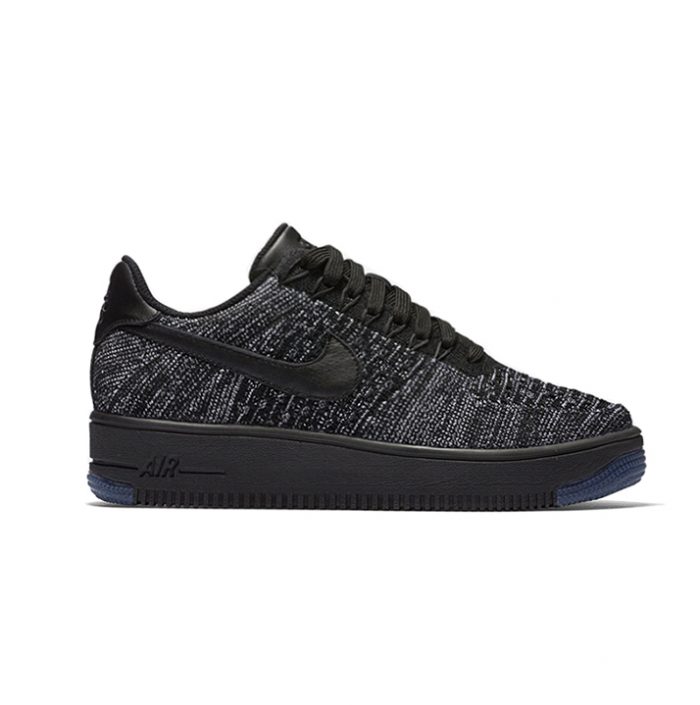 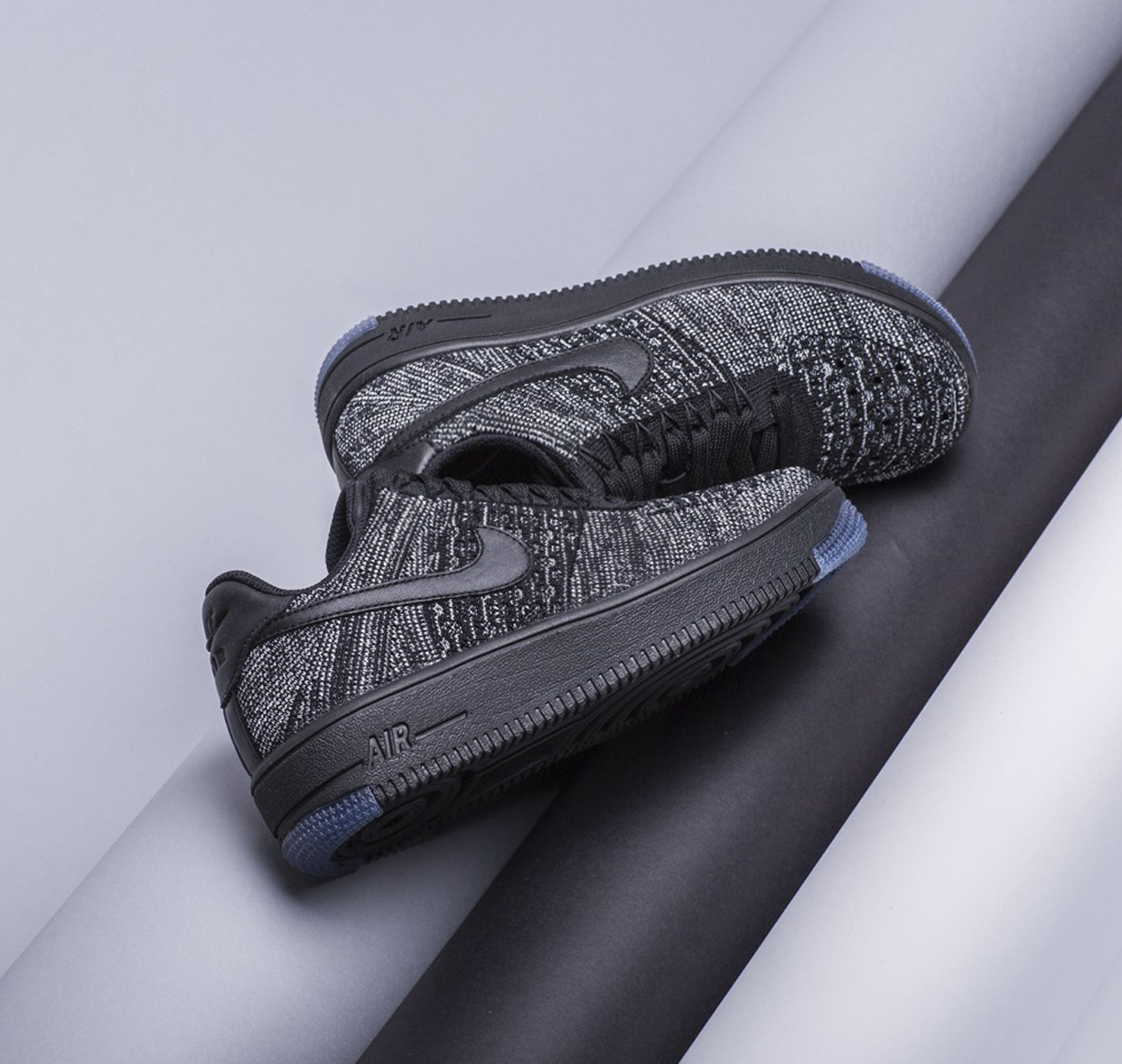 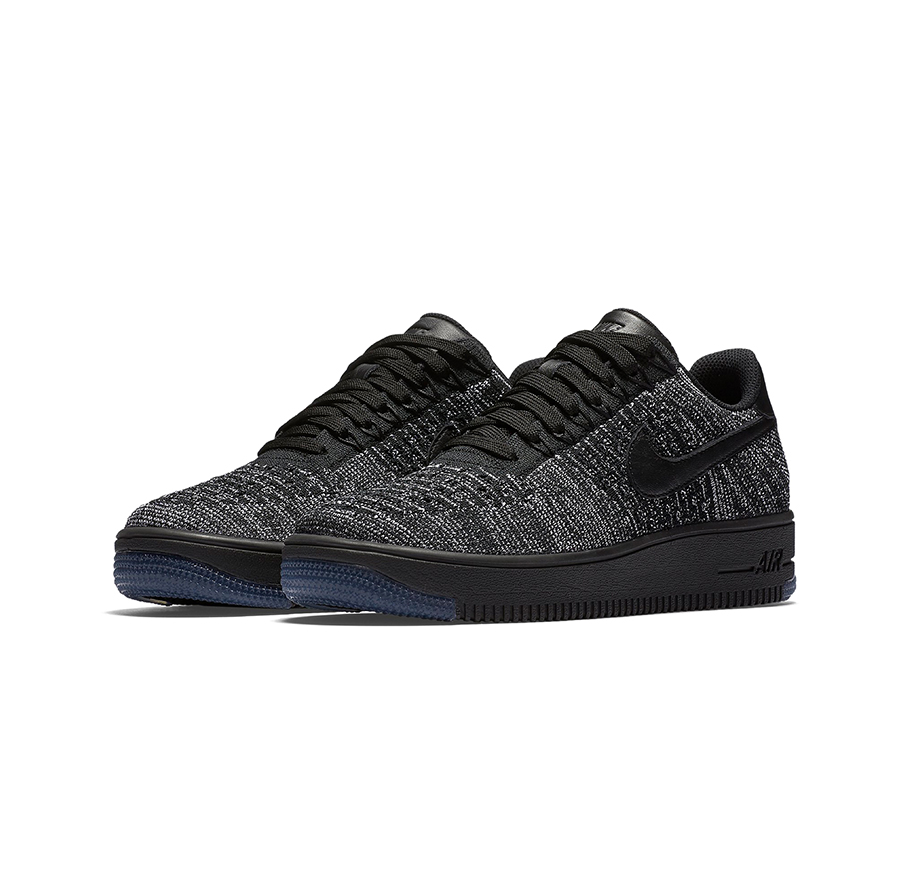 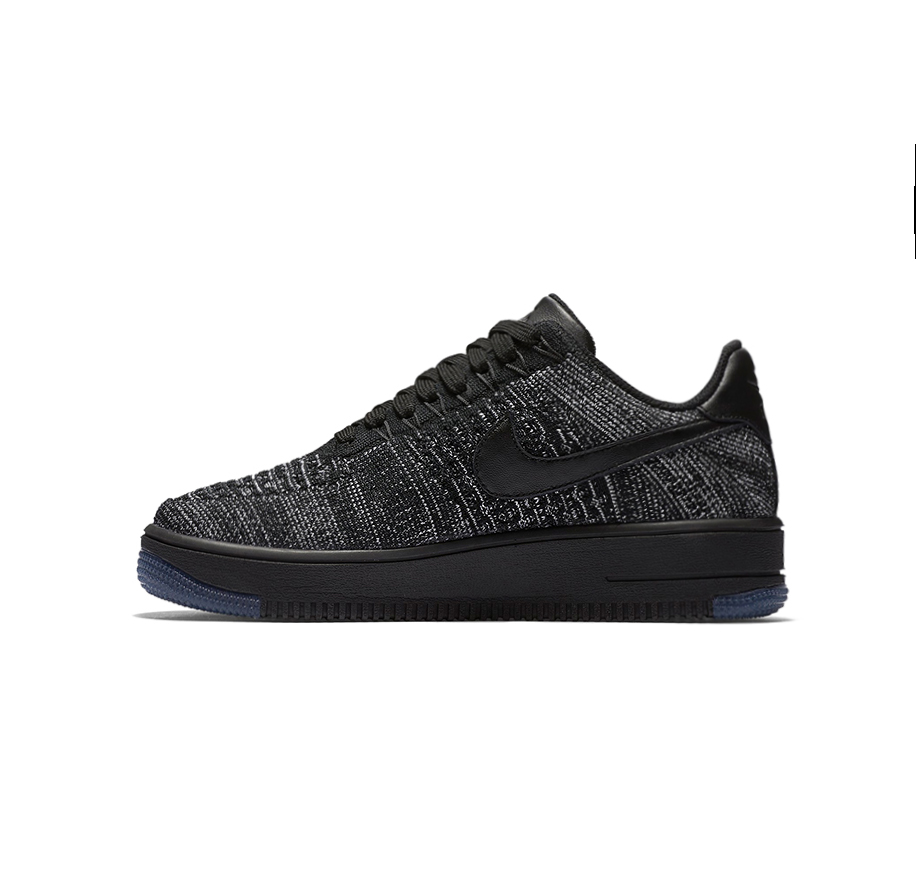 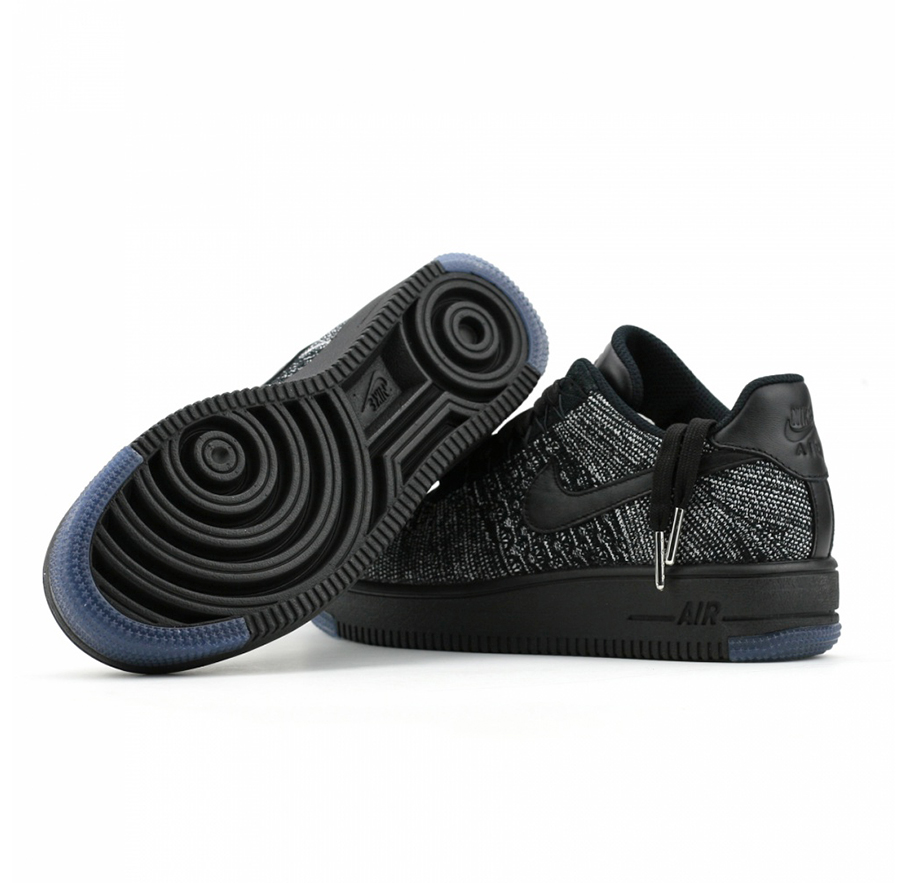 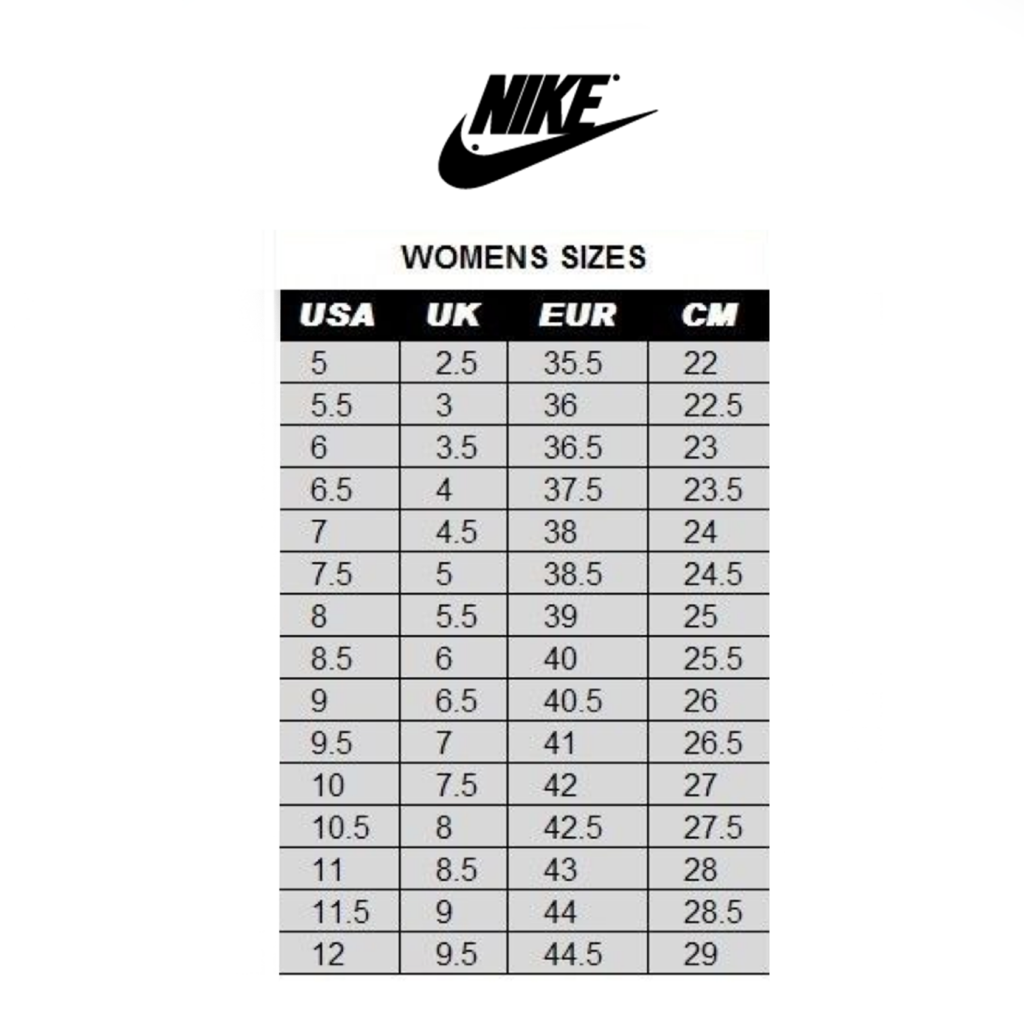 THE LEGEND, LIGHT AS AIR.

The Nike Air Force 1 Ultra Flyknit Low Women’s Shoe features the engineered knit upper for the first time, making the legend lighter than ever. An encapsulated Air-Sole heel unit provides premium cushioning, while strategically crafted panels help create the dimension and lines of the true AF1 for a heritage look.

Transcending foot coverage since 1982, this former basketball shoe was coined after Air Force One, the aircraft that carries the President of the United States. It was the first basketball shoe to house Nike Air, revolutionising the game for players like Moses Malone and Charles Barkley while rapidly gaining traction around the world, from the hardwood to the tarmac to the core of hip-hop culture. Today the Air Force 1 stays true to its roots with soft, springy cushioning and a massive midsole, but the Air technology takes a backseat to the shoe’s status as an icon.

Nike Flyknit technology was inspired by feedback from runners craving a shoe with the snug (and virtually unnoticed) fit of a sock. Nike embarked on a four-year mission with teams of programmers, engineers and designers to create the technology needed to make the knit upper with static properties for structure and durability. Then the precise placement of support, flexibility and breathability—all in one layer—was refined. The result is a featherweight, formfitting and virtually seamless upper.